Manish Pandey is an Indian Cricketer who was born on 10 September 1989. He is known for his explosive batting in Indian Premier League (IPL). He has played for three teams in IPL, namely, Royal Challengers Bengalore, Pune Warriors India and is currently in the team of Kolkata Knight Riders. 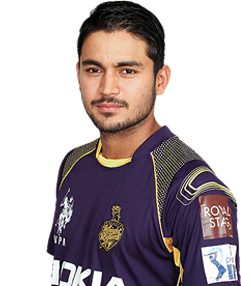 Manish Pandey developed his love for cricket very early in his life. Well before his teenage life, during primary education days he started playing cricket. He did his schooling from KEndriyaVidyalaya ASC center and was coached by Mr. Satish. Satish coached him from his schooling days to until the time he joined Karnataka State Cricket Association (KSCA). Satish is a well renowned coach who coached teams of Karnatka, Haryana and Orrisa. He saw the talent in young Manish and trained him to become one the best players in IPL.

Manish was selected for Under-19 World Cup in 2008 and luckily India won that prestigious tournament that time. The cup was help in Malaysia. Manish became the first Indian Player to score century in IPL when he scored 114(not out) for Royal Challenger Bangalore against Deccan Charger in the second edition of IPL.

He has played cricket for many sides including India A, India Under-19, Karnataka, Mumbai Indians, Kolkata Knight Riders, Pune Warriors, South Zone, and Pune Warriors. He has won praises from well-known critics of the game and has received numerous man of the match awards throughout his career. 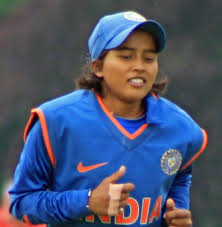 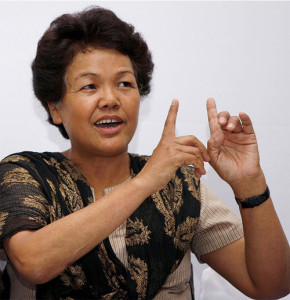 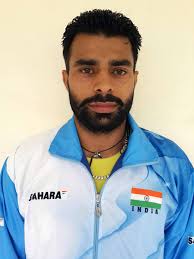 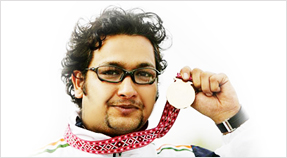 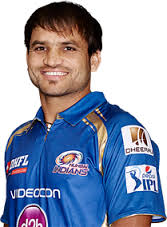 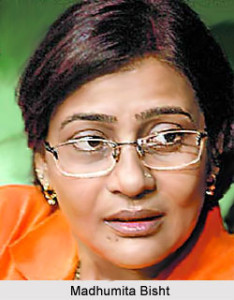 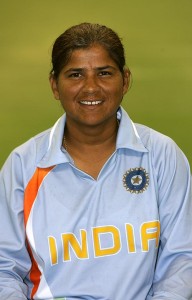